Get fresh music recommendations delivered to your inbox every Friday.

Youth Is Not For Pleasure 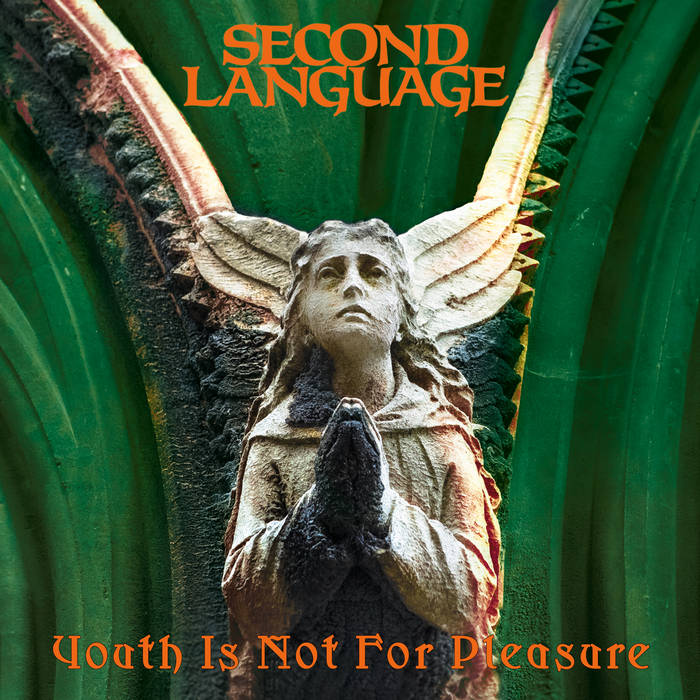 'Youth Is Not For Pleasure' is a previously unreleased album recorded by post-punk/alternative rock band Second Language in 1985. Fifteen songs, co-produced and engineered by Earle Mankey, were recorded between March and June of that year, ten of which are featured on this album (the CD version of the album also includes the remaining five tracks plus an early version of 'Words Into Action'), released for the first time in November of 2018.

Second Language was formed in 1981 by Jessie Jacobson and Jerome Faulkner, soon joined by Chris Hutchinson and Rick Winward. Toni Zeto joined in 1983 in time to record four songs with Earle Mankey. In 1984 Jarrett Lesko and Brian Bielski replaced Hutchinson and Winward in the band. In 1984, the band released a 5-song vinyl EP 'Souvenirs' produced by Ron Fair (and including updated versions of two of the Earle Mankey recordings).

The band continued through 1989 with various personnel changes before splitting up. In 1991 Jacobson, Lesko, Bielski recorded new songs and, with Zeto, played a few gigs together. In 1992, a new lineup of Second Language came together centered around Jacobson, Lesko and Bielski and continued to perform and record again, culminating in 1996 with a full-length CD 'WrongSpeak' before splitting up again in 1997.

'Souvenirs' and 'WrongSpeak' will also be re-released with bonus tracks in 2019.

Early 2021 will see the release for the first time of a double-CD 'Shadow Across The Moon' featuring 40 tracks recorded between 1985 and 1994. And there will be at least two more archival releases by the end of the year to celebrate the 40-year anniversary of Second Language's formation in November 1981.

Album produced by Second Language with Earle Mankey between March and June, 1985 at Shock The Mankey Studios, Thousand Oaks, CA.

Second Language was a post-punk / alternative rock band who performed and recorded from 1981-1997 releasing an independent EP "Souvenirs" in 1984 & a CD 'WrongSpeak' in 1995. In late 2018, they began releasing a series of CD/download albums covering this period including "Youth Is Not For Pleasure" and the upcoming double CD "Shadow Across The Moon" along with further vintage 1980s-1990s releases. ... more

Bandcamp Daily  your guide to the world of Bandcamp